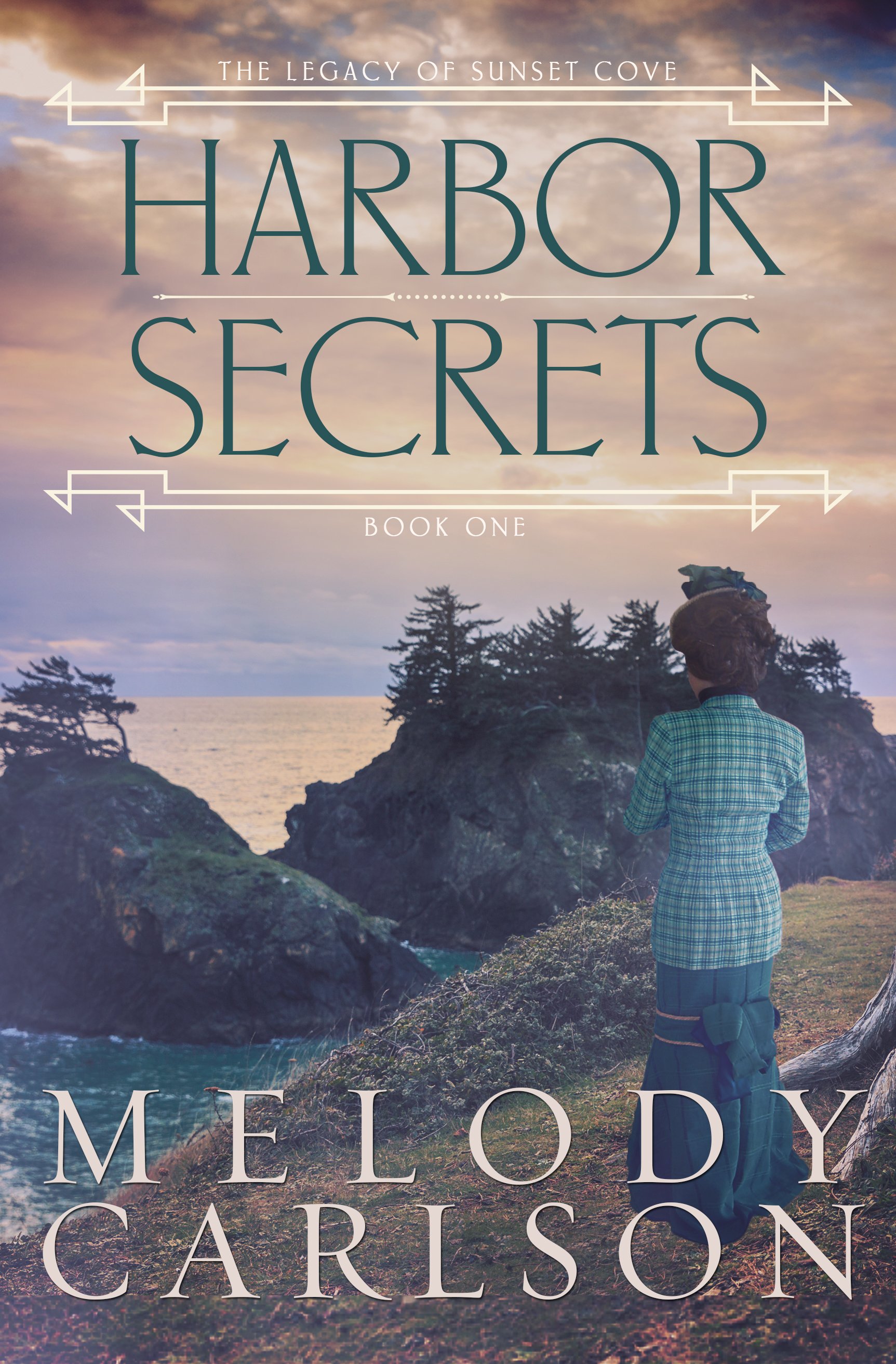 A Peaceful Coastal Town…Threatened by a Storm of Secrets

It’s 1916 when newspaper woman Anna McDowell learns her estranged father has suffered a stroke. Deciding it’s time to repair bridges, Anna packs up her precocious adolescent daughter and heads for her hometown in Sunset Cove, Oregon.

Although much has changed since the turn of the century, some things haven’t. Anna finds the staff of her father’s paper not exactly eager to welcome a woman into the editor-in-chief role, but her father insists he wants her at the helm. Anna is quickly pulled into the charming town and her new position…but just as quickly learns this seaside getaway harbors some dark and dangerous secrets.

With Oregon’s new statewide prohibition in effect, crime has crept along the seacoast and invaded even idyllic Sunset Cove. Anna only meant to get to know her father again over the summer, but instead she finds herself rooting out the biggest story the town has ever seen—and trying to keep her daughter safe from it all.

What an interesting historical fiction set on the Oregon coast during the years of Prohibition and US teetering on the brink of entering WWI! Melody Carlson, no matter the genre, creates a setting, plot, and a set of characters that bring her story to life. This story focuses on Anna, a rare woman journalist at that time who writes under a presumed male pseudonym, and her sixteen-year-old daughter Katy. Due to misunderstanding and falling out, Anna has been estranged from her father who owns and operates a small town newspaper but, due to his failing health, Anna sets aside past hurts and misgivings to return home to Sunset Cove to help her father. In the midst of trying to nurture her father back to health and organize her father’s business better, Anna learns the truth about her past, which isn’t exactly how she remembers it. Her persistence and stubbornness get her into some trouble but she remains true to wanting to discover and disseminate the truth that seems to run in her family’s newspaper genes. Anna also learns about forgiveness and giving people second chances. Katy, in her youthful enthusiasm and kindness to all, is endearing and lovable. There is a bit of suspense woven into the storyline in regard to Prohibition and it was definitely interesting to see what the average person’s attitude may have been like during those years.
This is book 1 in The Legacy of Sunset Cove and the second book in the series looks like Anna and Katy’s stories will continue seamlessly. I can’t wait to see what adventures await the mother-daughter duo!
I received a copy of the book from WhiteFire Publishing via Celebrate Lit Tours and was under no obligation to post a positive review. All comments and opinions are solely my own.