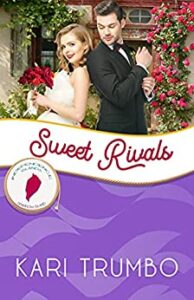 Fay is about to lose her business…

…to the only guy she’s ever thought might be good for her.

Fay Ravven has spent years building a floral business on Mimosa Island. Too bad a chain florist has moved in right down the street. As her business wanes, she realizes her rival is none other than Corbin Lowel, the very man who swept her heart away at her friend’s wedding.

Corbin knows he’s not good enough for Fay. His friends remind him all the time that, as a florist, he’s not really man enough for anyone. That doesn’t stop him from stepping out of his comfort zone and going to Fay’s store to see if she remembers him. That’s when he discovers that his business is killing hers.

What are rivals to do when they can’t stop thinking about each other? Plan the flowers for someone else’s wedding, of course.

When Corbin and Fay must see each other and work together, will they dive through their pain and reach for the stars? Or will the roses be too prickly for two hurt hearts?

Read the next Sparrow Island novel in the Independence Islands Series featuring five islands, six authors, and a boatload of happily-ever-afters.

What I think you should know:
Sweet Rivals by Kari Trumbo is part of the Independence Island Series and the third book set on Sparrow. The series is contemporary Christian fiction set on a fictional Island chain off the coast of Georgia, USA. This book does give small updates on characters in previous books, but can easily be read as a standalone.

What I think you should know:
Corbin has “friends” that insist that he is gay because he is not their  “stereotypical” definition of a “masculine” man, he has very low confidence in himself.

What I think about this book:
OH My goodness!  Fay and Corbin had me hooked from the beginning . I really enjoyed getting to know these characters.  Fay is faced with losing the business that she worked so hard for and Corbin was unintentionally part of the demise of her business. When her world is upended she comes to realize that she has come to rely more on herself than God, her journey was very interesting.   I just LOVED Corbin, but my heart broke for him at times. I hate that he didn’t have the self confidence to keep from believing the lies that were being told to him.  Both characters and the struggles that they faced made this a really good addition to the series. 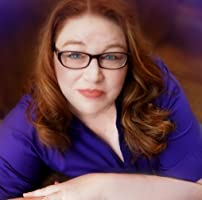 Nudge from the Almighty or personal desire?

Sometimes what we should do is as clear as mud. When I first felt the call to write, I worried that it was a “me” thing. I worried that the nudge that I felt was for my own glory. It didn’t matter that I felt the desire to write Christian fiction. We can do all the things we think are right and still be in the wrong place according to God’s will.

When I literally felt captive to the idea of writing—like, I couldn’t move forward without doing something about it—then I finally considered that perhaps this was God’s will and not just me wanting something. But it took years of the Holy Spirit prodding me before I ever acted.

Fay is like that. She starts her flower business certain she is doing the will of God and it helps that she really wants it too. But she works so hard, putting in so many hours, that she forgets about why she started it and it becomes all work for her own glory. Her business.

Enter Corbin, a really sweet guy who is in the wrong place at the wrong time and is used by God to nudge Fay away from her idol and into a deeper relationship. He’s a rival flower shop owner, and the only guy she’s ever felt a connection to. Which makes for some pretty interesting dialogue for the two of them.

Fact is, none of us likes to hear that our desire—especially when we think we’re doing the right thing—is wrong. No one ever wants loving correction by a Heavenly Father who cares about us deeply. We’re supposed to get it right.

Fay has to find out if it’s her business that’s getting in the way of her relationship or if it’s really a heart issue. I hope you’ll enjoy finding out along with her.

For Him and My Family, April 22

Because I said so — and other adventures in Parenting, April 26

She Lives To Read, April 27

Happily Managing a Household of Boys, May 1

Splashes of Joy, May 2 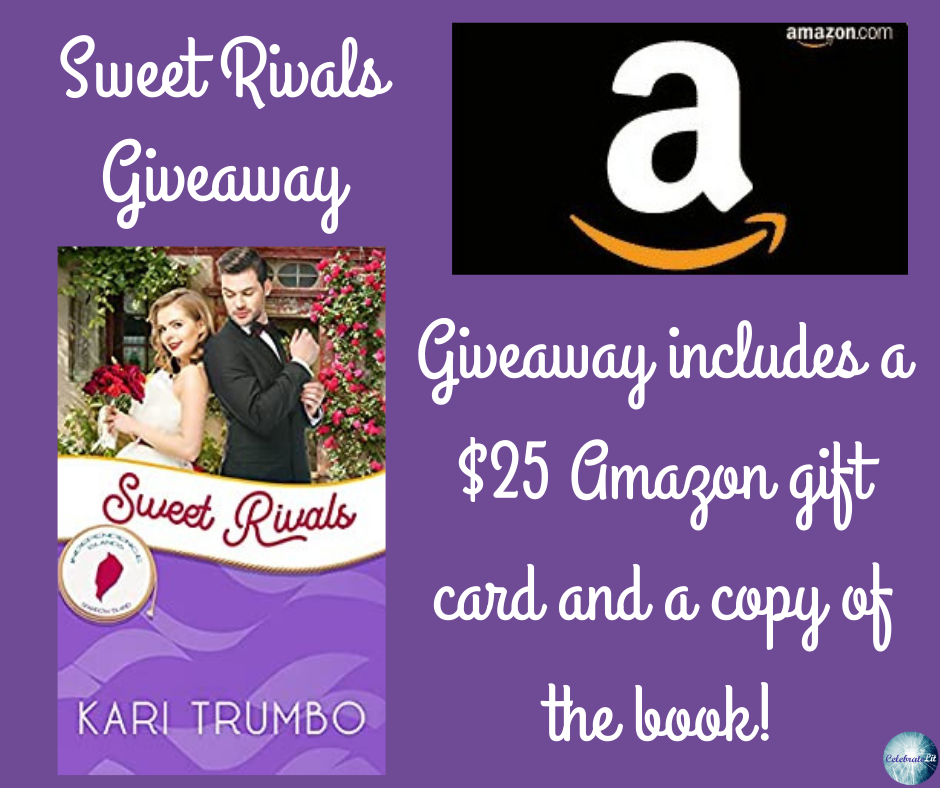 To celebrate her tour, Kari is giving away the grand prize package of a $25 Amazon gift card and a copy of the book!!