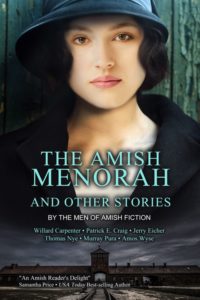 Author: The Men of Amish Fiction

Six short stories by the men of Amish fiction to entertain and educate you. You’ll journey with an Amish man and the Jewish woman whose life he saves, agonize with an Amish girl in love with an Englische man, fret with two sisters both in love with the same man, pray with the family whose child is injured in a fall, work with the Amish sheriff in a western town, and laugh at the girl forced to be Amish for the summer.

What I think you should know

This was a nice book of short stories by male authors. I enjoyed how each author used Amish as their base, but were able to bridge out into their own unrelated stories. They ranged from The American West in the late 1800  and Germany in WWII to modern day America. Each story was unique and held my attention.  I enjoyed that most of the stories gave you a glimpse into the writing style of the author.  I will definitely read more from these authors in the future. 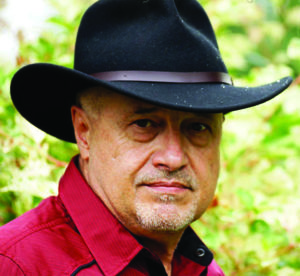 To know Wil, one would probably not think of him as an author. He is a husband, a father, a Christian, a veteran, a business owner, and a servant. He has led a life of bold and diverse experiences that immediately capture one’s attention. Wil has an unexpected artistic and creative side—something that might be considered uncommon, given his life’s works. Wil’s greatest inner strength is his expression and creativity. His life’s works give a credit to his writing that few other fiction authors possess. This generates a vivid degree of realism above and beyond other works of fiction. 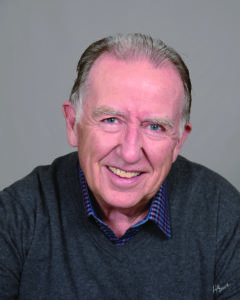 Amazon bestselling author Patrick E. Craig is a lifelong writer and musician who left a successful music career to become a pastor in 1986. In 2007 he retired to concentrate on writing and publishing fiction books. In 2013, Harvest House Publishers published his first Amish series, Apple Creek Dreams. Patrick and his wife, Judy, live in Idaho. They have two daughters and Five grandchildren. Patrick is represented by the Steve Laube Agency. 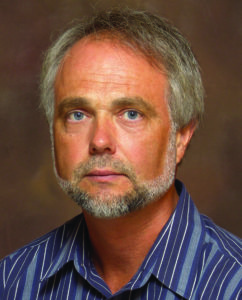 Jerry Eicher was born to Amish parents, and raised in an Amish settlement in Honduras, Central America. The family returned stateside in the late seventies, when Jerry was sixteen. He spent his youth with a beloved Amish youth group in Belle Center, Ohio, and was married in 1983 to Tina Schmucker, whose parents had moved to the community from Nappanee, Indiana. Jerry and Tina left the Amish to join the Mennonites after the birth of their second son. He wrote his first work in the early twenties, a fictionalized version of his childhood in Central America. His second title was an Amish love story— Sarah. Since then Jerry has published over thirty fiction titles and sold nearly a million books. 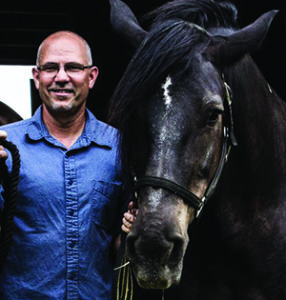 Thomas Nye writes novels about Amish life, with a touch of romance, and a foundation of faith in Christ. He and his wife, Shari, live on her family farm where they raised five children. They have seven grandchildren and a team of draft horses. Thomas walks a mail route for the US Postal Service. It keeps him close to nature and a affords many quiet hours in which to dream up novels. “Over three decades of friendships with Amish neighbors has revealed a simple wisdom that inspires my writing.” To find out more about Thomas Nye and his books, visit: amishhorses.blogspot.com 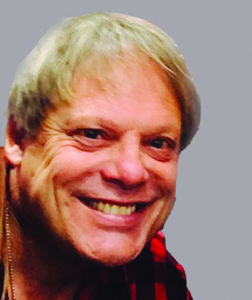 Murray Pura has over twenty-four novels to his credit and, in addition, has published dozens of short stories, novellas,,and poems along with numerous books of non-fiction. He has worked with Baker, Barbour, Zondervan, Harvest House, MillerWords, HarperCollins, Harlequin, Harper One and Elk Lake Publishing. His fiction has won or been short listed for a number of literary prizes. Pura has lived in the UK, the Middle East, the USA and Canada. He now makes his home in the Rocky Mountains of Alberta. 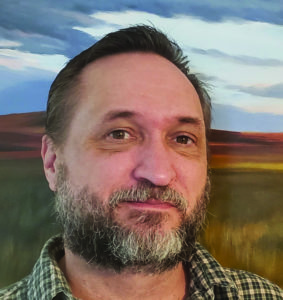 Amos Wyse was born in the Midwest. Spending a great deal of his youth around good, hard-working farmers, those who lived near them and worked with them. When writing, he keeps those people and the life lessons they taught close by.

More from The Men of Amish

The Amish Menorah and Other Stories was born out of a happy meeting between Patrick E. Craig and Thomas Nye at an Amish writers and readers event put on by Connie Spradling Lynch in Shipshewana, Indiana in 2019. Most of these readers did not know that there were several men who wrote Amish fiction. So Patrick and Tom decided to do something about that. After the conference, invitations went out to Murray Pura, Willard Carpenter, Jerry Eicher and Amos Wyse. Deb Haggerty at Elk Lake Publishers signed on and The Amish Menorah came to be.

As always, the six of us male authors of Amish fiction, have the goal of writing interesting and inspiring stories about Amish life. Collectively, our purpose in putting together The Amish Menorah, was to offer a sampling of Amish novellas written by men. There are only a few of us guys and dozens of women writing Amish novels. This book is an opportunity for readers of Amish fiction to sample six of our writing styles in one setting.

The Biblical description of a Menorah is a seven-flame lampstand. We like to think of our six stories in the Amish Menorah as six flames, each shining a unique light on Amish life. Our prayer is that you, our readers, will become that seventh flame as you join us by reading The Amish Menorah.

She Lives To Read, October 8

For Him and My Family, October 15

To celebrate their tour, The Men of Amish Fiction are giving away the grand prize package of copy of The Amish Menorah and Other Stories, a copy of Samson and Amish Delilah (by Thomas Nye), and an Amish coloring book designed for Amish children and sold in Amish stores!!