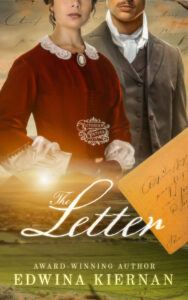 She wants a new life.

He’s in danger of losing his.

Will love solve everything — or immerse them in even worse peril?

Restless and ready for a change, Grace Stratton gladly accepts the opportunity to leave her remote parsonage home to serve as a wealthy spinster’s companion in the idyllic country town of Lindenfell. Its warm atmosphere and friendly inhabitants sooth Grace’s lonely heart. But when a mysterious stranger arrives, she soon discovers things aren’t always what they seem.

Convinced chloroform will revolutionise the medical world, Dr. David Carbury frequently administers it to his London patients — until one of them dies. Facing a grave trial to prove his innocence and defend a drug most people view as poisonous, he makes hasty plans to buy time to bolster his case. But he wasn’t expecting to face an even deadlier challenge.

As attraction sparks not long after they meet, Grace soon suspects he’s hiding something, and David knows he can’t run from the truth forever.

Immersed in faith and intrigue, this Christian Victorian romance from award-winning author Edwina Kiernan will encourage and delight you long after you turn the last page.

What I think you should know:
The Letter by Edwina Kiernan is a Christian Historical Fiction  The first book in the Victorian Virtues series.  It is set in 1848 England. It follows Preacher’s Daughter Grace Stratton as she tries to find her way in the world away from the Shadow her Family’s past. It also features Dr. David Carbury as he fights for his life after he loses a patient while using a revolutionary drug Chloroform.

What you might need to know:
Grace’s Parents were featured in a previous book by Kiernan, Ruby’s Redemption
Her Mother was forced to work in a brothel.

What I think about this book:
For the first few chapters of the book I felt like I had been dropped into the middle of a story, however when I stuck with the story it started making sense.  I really enjoy this story. Grace wanted a life away from the shadow of her mother’s past. I appreciate that as I feel like most people have at least one time in their life in which they wish they could start over.  David is sure that he did nothing to cause the death of his patient, however he needs time to prove his case which causes him to take steps to protect himself even though it causes hurt to others he cares about. I particularly love how the author shows God’s love throughout the story. I love when Isaac tells David that “He is not some sort of genie”  , how many times are Christians tempted to pray to God as if He were a genie to grant our wishes!  I also love how the author showed that sometimes God allows us to go through trials as “Because, I must do what is best for them.” I really enjoyed this book and will definitely read more by Kiernan. 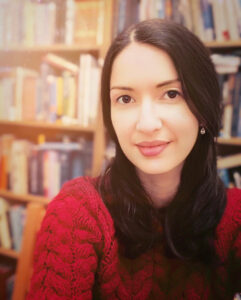 Edwina Kiernan is the Christian author of the award-winning novel, Ruby’s Redemption.

An enthusiast of classic novels and history, Edwina combines her faith, imagination and research to create hope-infused tales set in times past.

A lifelong word admirer, with Welsh and Irish heritage, she started writing stories early in childhood.

She is a committed follower of Jesus (the Living Word), and endeavours to use her pen to point others to Him.

Have you ever wished you could travel back in time to a place where quaint buildings are bathed with a golden glow in the afternoon light, where the people are polite and respectful, and where the pace of living allows your soul to breathe and just… be?

The Letter introduces us to Grace Stratton (daughter of the hero & heroine from my award-winning novel, Ruby’s Redemption), who accepts a position as a lady’s companion in a place she’s never been before, but where she’ll soon discover a whole new world.

“The air in Lindenfell had a scent of its own — one of warmth and peace. Of hope.”

Lord-willing, the Victorian Virtues series will have nine books, each based on an aspect of the Fruit of the Spirit, and each exploring the historical events and everyday realities that change and challenge eighteen main characters and nine blossoming romances.

Friends and foes, tragedies and triumphs, hopes and heartaches — the best and worst of life, all in one fictional market town in Victorian England.

It is my deepest hope that, as you travel to Lindenfell in each book of the series, you’ll find the truth and hope you need to navigate your own trials and triumphs, and discover that the refreshment your soul longs for is already available to you, wherever you may be.

For Him and My Family, January 17 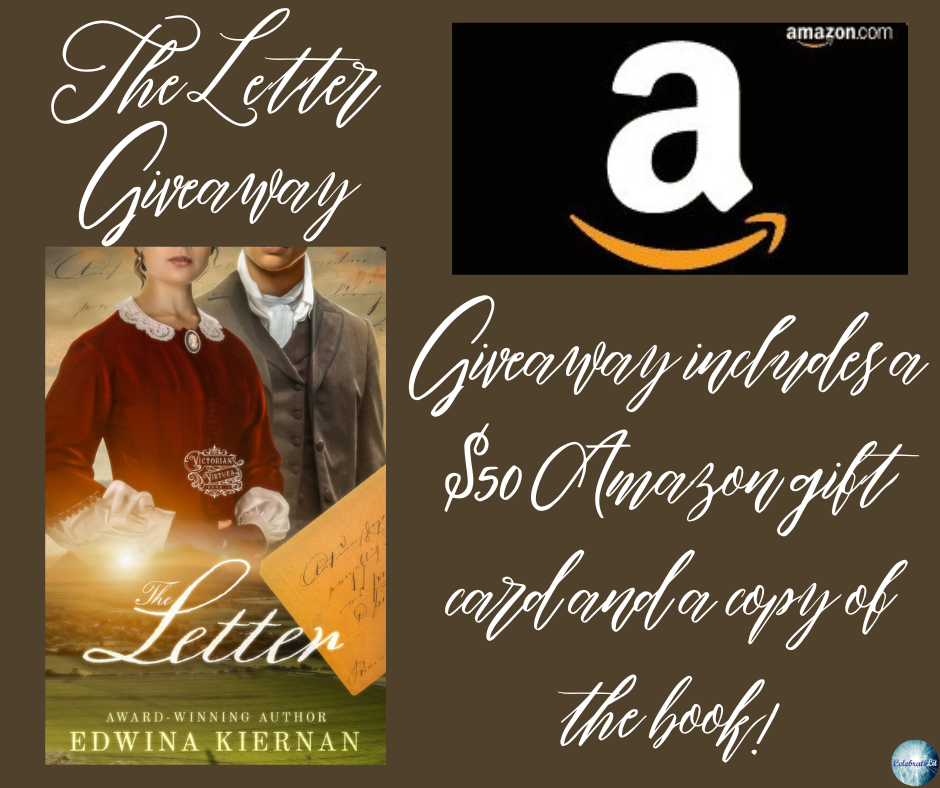 To celebrate her tour, Edwina is giving away the grand prize package of a paperback copy of The Letter and a $50 Amazon gift card!!

3 thoughts on “The Letter Review and Giveaway”