New Beginnings by Pamela Jo is a 95 page novel in the Christian Amish genre.  It is published by BHG Publishing and was released on December 22, 2015. To purchase your copy from Amazon, click here. 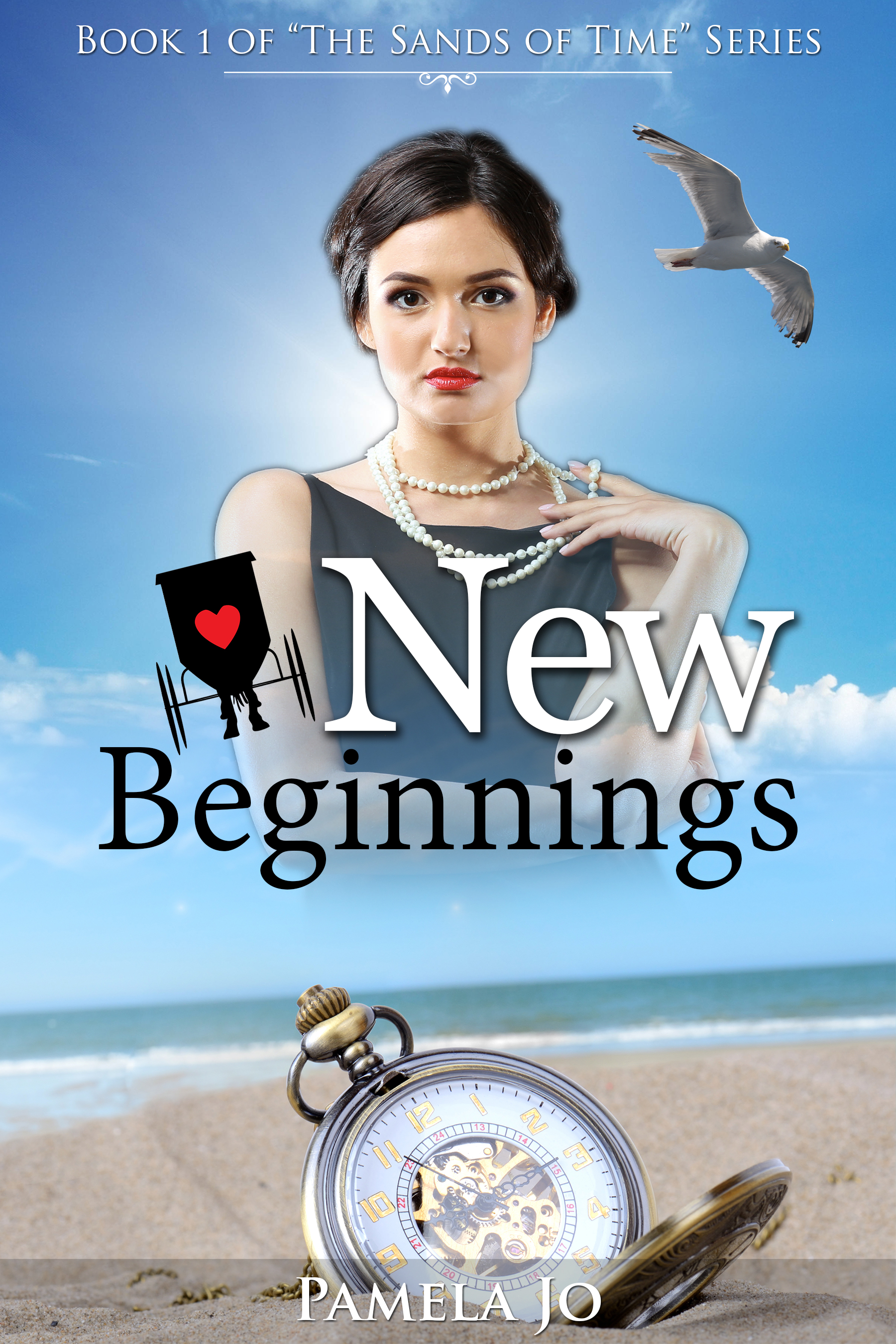 Upon her return from her best friend Charlie’s wedding, Victoria found that the beautiful city of Chicago had never seemed emptier and neither had her soul. She realized she was surrounded by all the people in the world and she still felt lonely. Deciding to take her friend Charlie’s advice and make a change in her life, she packed her bags and moved to the west coast of Florida. Little did she know that the young Amish girl that she met on the sandy beaches of the Gulf of Mexico would begin a spiral of emotional changes for both of them.

New Beginnings lived up to its name. It was about new beginnings, fresh starts. When you have made poor decisions and you life is a mess, who doesn’t want to a new beginning?

This was such an encouraging book! Pamela Jo wrote from her heart; it was very touching and showed vulnerability and how God uses that to His glory.  It reminded me of God’s grace, mercy and forgiveness – how thankful I am for those blessing from the Lord.

The story line was well thought out and the characters were well written.  I felt like I was right there watching the story unfold.  I am anxiously waiting for the second book!

I give New Beginnings 4 out of 5 stars. You don’t want to miss this encouraging read! 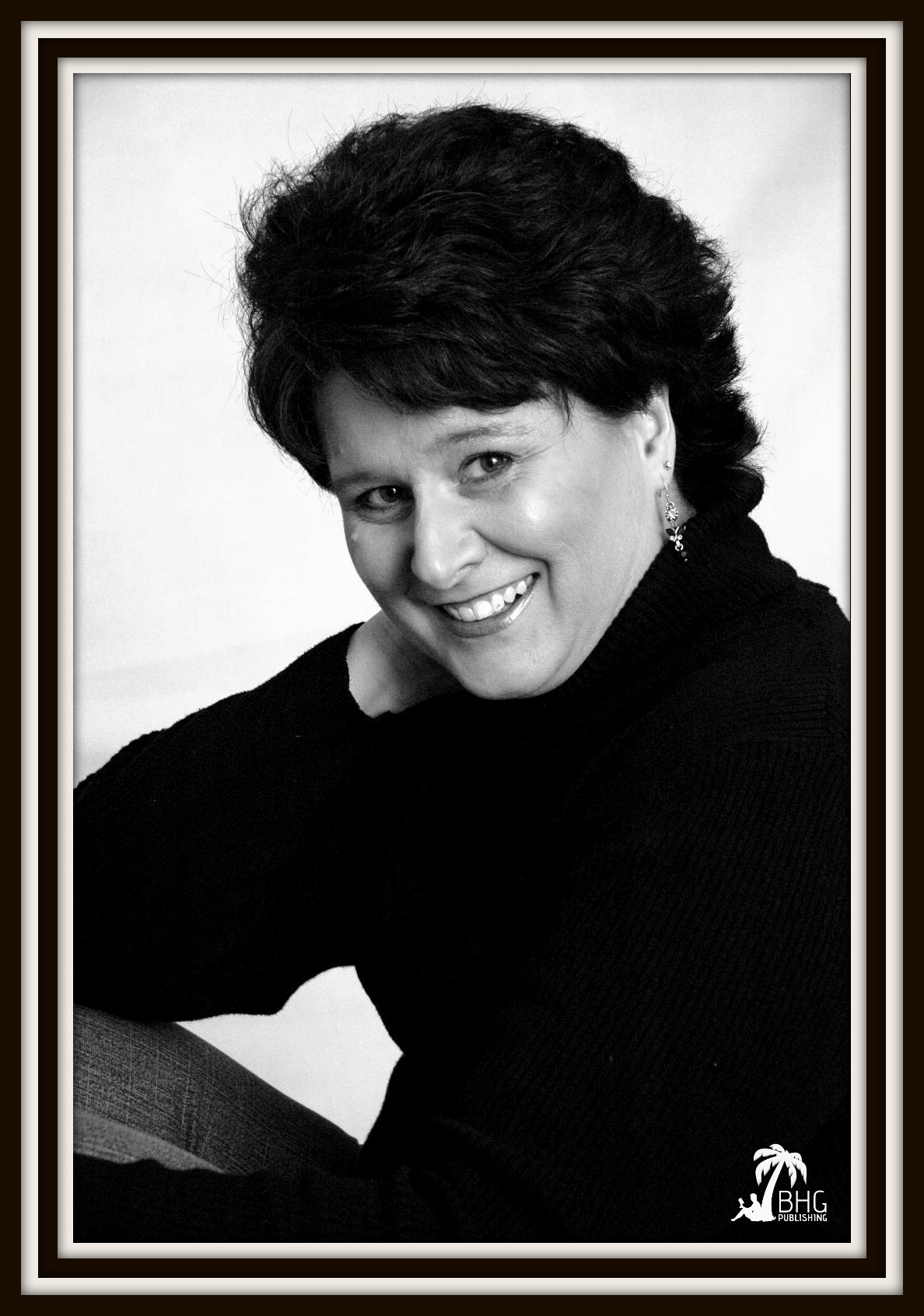 Author Pamela Jo, best known as “Whoopie Pie Pam”, is the author of several wonderful story/cookbooks, and the best-selling co-author of the #1 Best Selling series, The Divine Secrets of the Whoopie Pie Sisters.  She is also the founder and creator of the Whoopie Pie Book Club, a well know social media site.

While battling Papillary Thyroid Carcinoma, Pam created the Whoopie Pie Book Club.  For years, she called a group of ladies in her family by that same name.  Every year, they travelled to Amish Country for a retreat of reading Amish fiction, seeing the Amish sights and eating plenty of Whoopie Pies.

Inspired by the Amish for their simplicity in facing life, love of God, and honor for family, Pamela found a connection with the Amish.  As a result of her many years of traveling and conducting business with the Amish, she has established close friendships with many Amish families, friendships that she cherishes.  She refers to them as her extended family.

To celebrate the release of her newest book, Pamela Jo is giving away a special beach bag, including a Kindle fire tailored for your special day of relaxing at the beach. 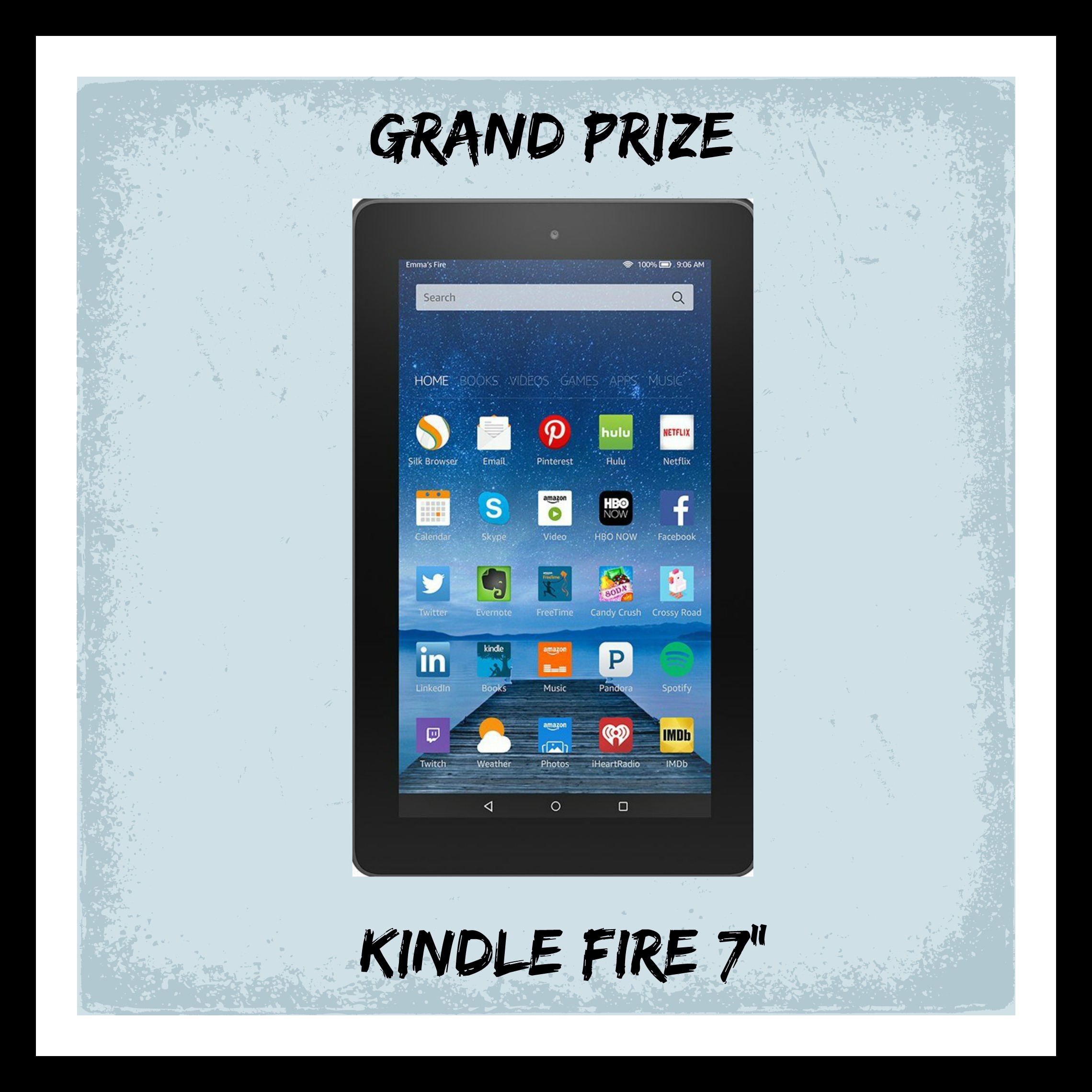 March 9: The Power of Words